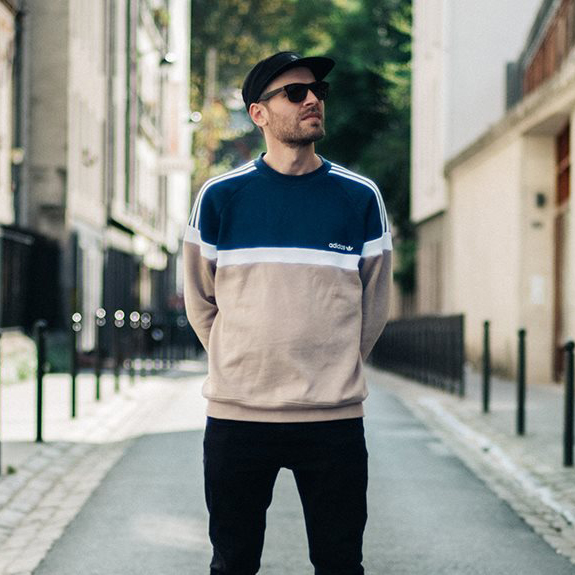 Born in Arnhem (the Netherlands), raised on early 90’s hiphop in Nijmegen. As a kid, always drawn to making mixtapes and fiddling around with the old records in the attic, but never realizing he’d be ending up creating music and playing records. His passion for movies and hiphop kept him occupied. It took a giant (first) rave on his 18th birthday to see the real potential of house music and his objective was clear. In the years following he got the chance to warm up crowds on a regular basis at the legendary Planet Rose clubnights, which made his hometown Nijmegen an excellent place to develop his skills as a warm up DJ and to obtain a broad taste in music. The dutch town always had a strong history in electronic music, but remained small enough not to be influenced by trends or hypes: a perfect spot to create your own sound and identity, playing alongside the greats.

After his first solo releases on the local Wolfskuil Records he co-founded ESHU (and ESHU Records) in 2011. Recognision came after a string of well received solo releases on Fear Of Flying Records (and sub-label SuddenDrop), his many collaborations with Ivano Tetelepta and numerous other collabs (like Dilated Pupils, ARC# and Novio Dub Tribe). A few years down the line it was time for a new direction which resulted in parting ways with ESHU to start his own label OGUN Records and a few monikers (like the recent Monoaware and less recently Gasometric Run) to provide him with the creative freedom he was looking for. Since he joined Paris based Yoyaku (label/store/distribution) he had the chance to release music on a few of the recordstore’s in-house labels like Joule Imprint, Aku and Tartouffe and on the renowned label Sushitech. With their support, he set up two more labels to meet his output; Irenic Records and Autodidact Records. More details soon.